Autodesk 3ds Max 2021 is now available and includes new features such as Bake to Texture, new PBR materials, a Weighted Normals Modifier, and much more. Below. 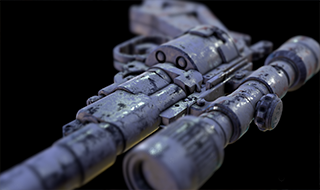 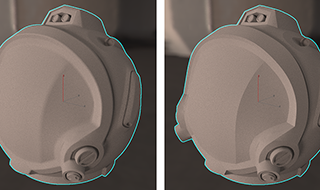 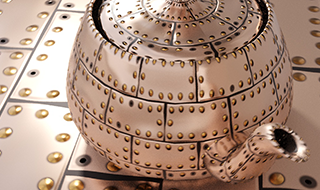 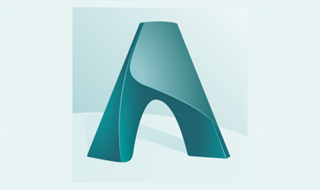 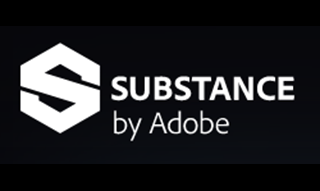 The online and offline installation has been overhauled for a simpler and faster experience.

The Scene Converter’s new and improved workflow makes creating custom conversion rules easy. Presets are locked and cannot be saved over, and you are reminded of unsaved changes before closing the Scene Converter.

. Take advantage of the rich set of Python extension libraries and the ability of Python 3 to handle all your algorithms, as Python 3.7.6 is now the default. As it doesn’t support MaxPlus python API, we recommend using the pymxs python API instead. pymxs now supports an improved way of passing arguments by reference to various APIs, a more flexible callback registration mechanism, and better interoperability with MAXScript.

Saving scene files with a very large number of assets is now significantly faster. Autobackup (Autosave) and Hold are faster also. The more assets a file has, the greater the improvement.

Support added for 24-bit WAV files, 88.2kHz and 96kHz sample rates, as well as support for an unlimited numbers of audio clips (previous maximum of 100). An issue was also fixed that caused audio to plat at 50% volume after frame 100.